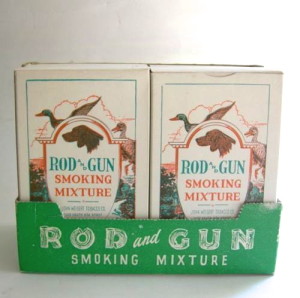 Tobacciana is anything related to tobacco companies and their products. Tobacco advertising and memorabilia has been one of the most desirable collector categories for many years.

Tobacco cigarette smoking started in the 1850’s when people rolled their pipe tobacco in newsprint, then it evolved into the commercialization of smoking tobacco brands. Popular advertising memorabilia for tobacco cigarettes includes tobacco tins, matchbooks, tobacco cards, lunch box tin, cardboard stands and advertising signs. Offset lithography was an efficient way to print on tin in the 1870’s. Printing on tin was vital to tobacco companies because it sealed the tobacco from the air to prevent drying it out and safeguarded it from getting lost or destroyed. 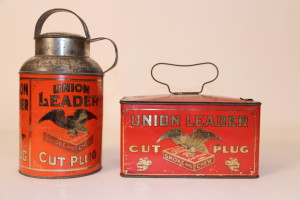 Tobacco tins were made in only a few types of shapes and styles. Boxes and cylinders were utilized for bulk tobacco and smaller pocket tins were flat or concave to fit in a pocket.  Lunch box tins had wire handles on the box for smokers and their kids to carry their lunches to work or school. The tobacco tins were decorated with the company’s logo and artwork that stated slogans such as ”Sensation Smoking Tobacco” and “ Cut Plug Smoking or Chew” and “Sweet Mist Taste Great”. 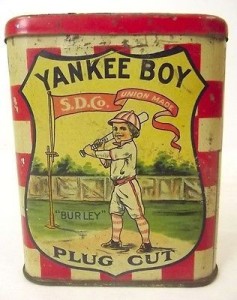 The lithographed artwork on tobacco tins was the best way for the product to stand out on the shelves of a general store or a tobacco shop. Popular designs on the tins were birds, animals, street scenes and sailors in the Navy. Players is a well-known tobacco-tin brand and their Navy Cut cigarettes depicted a sailor with a life-preserver. Another tobacco-tin brand Hignett had Pilot Flake cigarettes featured a sea-captain holding a ship’s wheel.

Other tobacco companies used persuasive branding names such as Winner and Fashion on the tobacco tins.  By the 1920’s, tobacco tins also featured early celebrities and sports figures such as Babe Ruth and Ty Cobb. Those are some of the most valuable Tobacciana collectibles today. 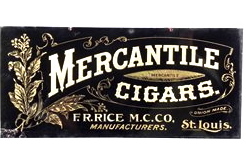 Other popular Tobacciana keepsakes include pipes and cigar memorabilia. Pipes were the first form of smoking in the 1600’s and historic pipes were made from clay, bone, wood and metal.

Cigars have their own set of collectibles including cigar boxes, lighters, humidors, cigar cutters and signs. 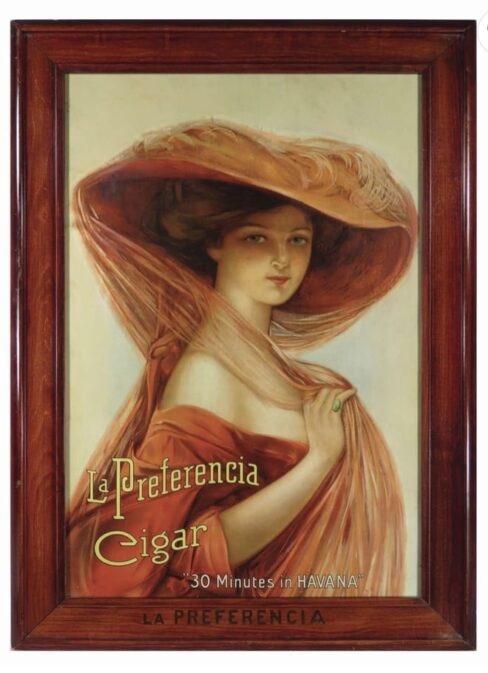 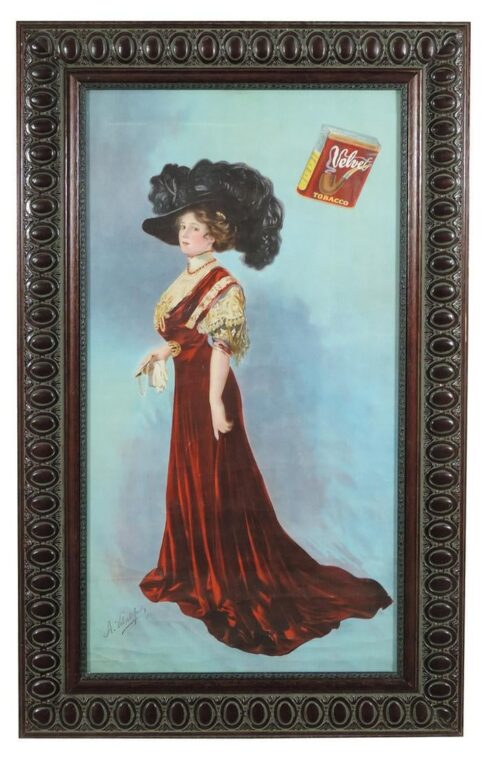 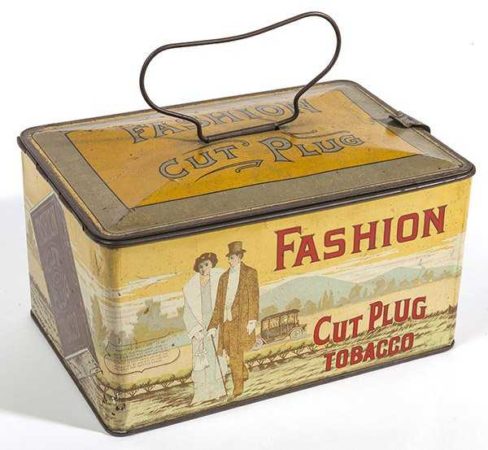 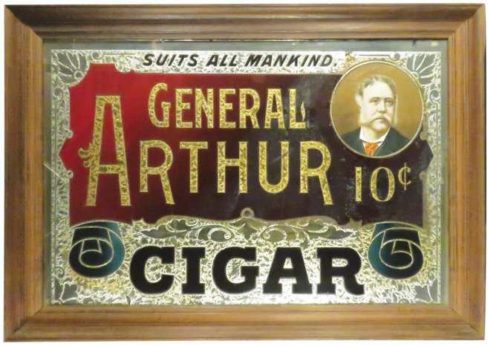 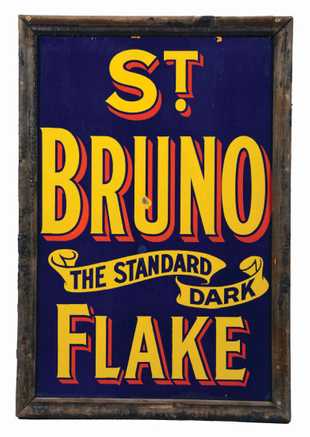 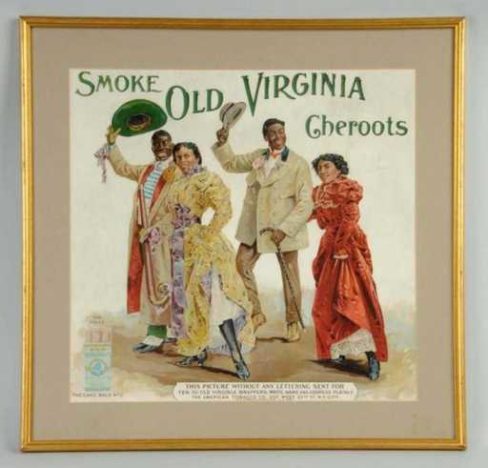 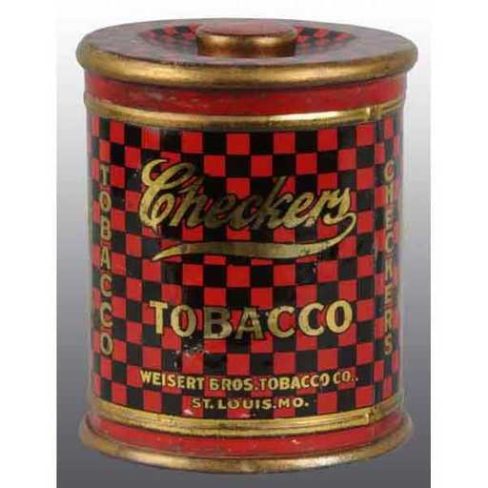 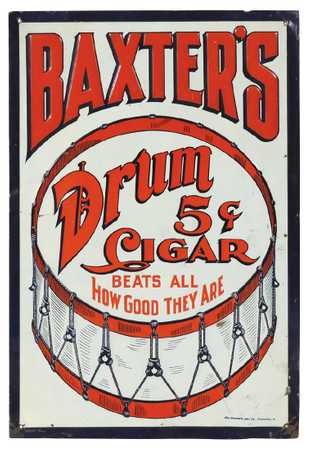 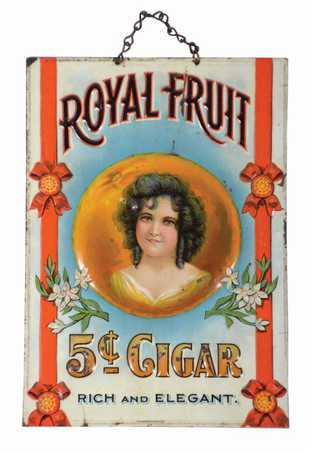